A team of experts passionate about public policies and innovation

Specialised in the public sector and innovation issues, Fanny co-created the firm and currently runs it.

Fanny started her career in Paris as a consulting at McKinsey. She joined the French Prime Minister's office in 2013. There, she took care of modernisation of civil servantship GMAP crétariat Général pour la Modernisation de l’Action Publique)
Fanny then joined the State's startups at the DINSIC (Direction Interministérielle du Numérique et du Système d’Information et de Communication)
In 2016, she co-founded OpenCitiz to assist cities and territories to set up their digital and innovation strategies.
Fanny is an expert on local innovation, smartcities and animation of communities.
She also was a local politician for 8 years and participated in Sciences Po's scientific comitee of la Cité des smart cities.

She lived in France, USA, Russia, Canada and the UK. She graduated Sciences Po and the London School of Economics. 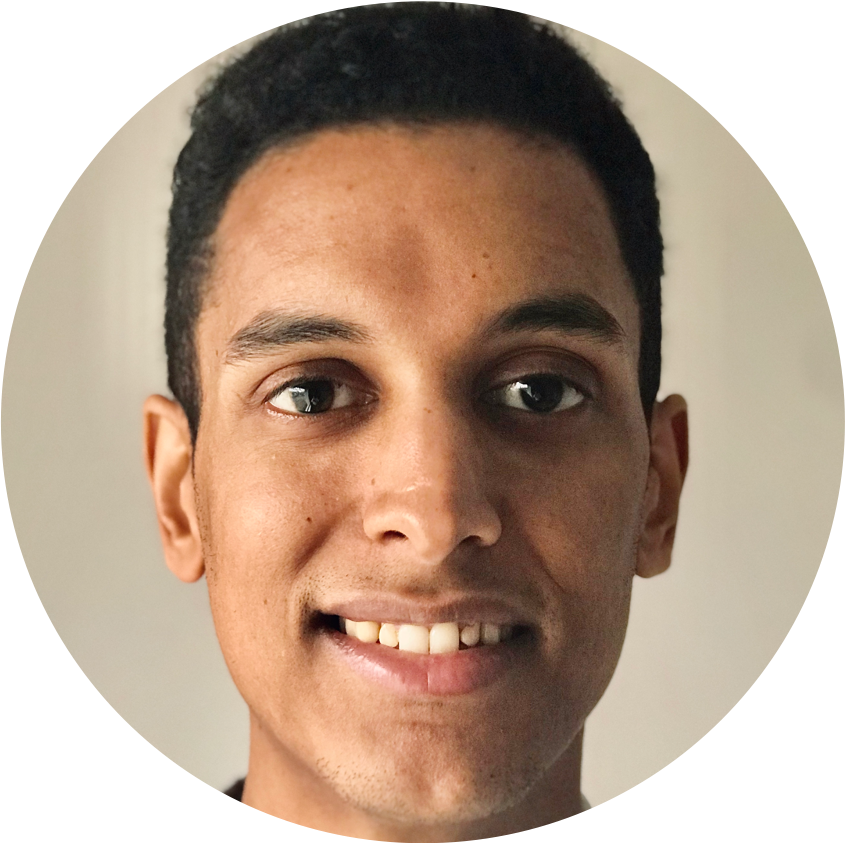 Project manager and senior consultant, Cyril joined OpenCitiz in 2020.
‍
While working in France and in Canada, he developed a strong expertise in the field of innovation inside cities and territories. he also worked in the field of  concertation at a local scale. His pasted experiences made him navigate in both public and private sectors. He notably worked in digital companies such as Microsoft France and Fluicity. He also worked for French local administrations (Rennes Métropole, Saint-Malo Agglomération).
These experiences gave him a whole range of skills that makes him well aware of all the stakes around territorial innovation.

Today, as a project manager at OpenCitiz, he uses this skills to assist and give strategic advices to public administrations and key local actors to help them set up digital public policies.

Cyril speaks and works in English as well as in Spanish.

Marine specializes in public policy analysis and urban development.
‍
She graduated from the Urban School in Sciences Po Paris. She worked as a consultant at the Institute for Transportation and Development Policy in Mexico City.

Therefore, she knows aspecially  well the fields of sustainable developement and mobilities. She helped several mexican cities to create their own transportation policies.She also helped to evaluate safety policies in Mexico City.

Marine also specialises in gender geography. She wrote several essays on the subject and teaches at Paris 8 St Denis University.

Since she joined OpenCitiz, Marine worked on a very large range of subjects such as smart territories, data policies, news digital services and uses, etc.

Marine lived in Mexico, Argentina and France. She is fluent in French, English and Spanish. 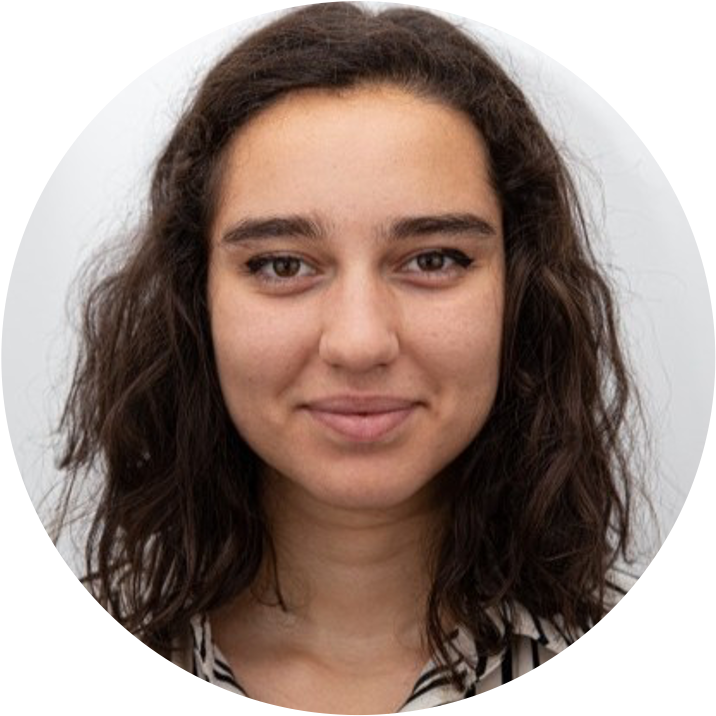 Having such a global and multidisciplinary vision of topics that affect local administrations, she notably worked for the Député de la 14e circonscription des Bouches du Rhône and at the urban planning division of the city hall of Aix-en-Provence (France).
‍
She also worked on a mission for the Federation of Real Estate Developers based on the benchmark of several French metropolises.

Maria lived in France and Canada. She is fluent in English.

Famke started her career in London as a political risk analyst in the Eurasia Group. She was in charge of advices on behalf of German, French, Belgian and Dutch clients.

She co-created OpenCitiz with Fanny in 2016 and run the European affairs branch. She then joined EY as geostrategic director.

In 2017, she was appointed by Forbes as one of the 30th most influent people at a European scale.

She is invited on media channels such as Bloomberg TV, CNBC, France 24, Al Jazeera, RFI, the New York Times, the Wall Street Journal and the Financial Times on a regular basis.

Famke studied and lived in Belgium, the Nederlands, the UK and France. She graduated from the Maastricht University, Sciences Po Paris et the London School of Economics. She is fluent in French, Dutch and English.

Xavier used to be in charge of the relations with the local administrations.

Before he joined OpenCitiz as business development officer, Xavier used to work in at startup that specialised in EdTech (Education Technology) where he was in charge of sales. He therefore largely participated in the growth of the latter (incomes and human resources).

Former rugby player, Xavier lived in the Reunion Island an, the USA. 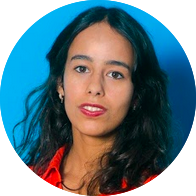 Iman graduated from both Sciences Po Urban School and the Sorbonne University.

She worked at the service of the Prime Minister for the evaluation of public policies.
She co-run the urban innovation programme DataCity at the NUMA and Paris City hall.
She also worked at the European Commission and the Centre d’aménagement et de recherche urbaine in San Francisco on the subject the North California area.
She has an excellent understanding of territorial strategies. 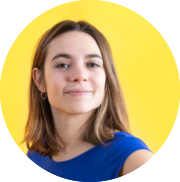 Judith graduated both Sciences Po Paris et the London School of Economics in urban policies.
‍
Judith joined OpenCitiz in september 2019.
As part of her work for the NUMA et the Paris City Hall, elle a co-run many experimentations on mobility, energy and public space.
She advised Parisian civil servants, corporations and startups.

Judith is particularly interested in the benchmark of the best practices available on the subjects she specialises into. She wrote about innovative urban projets.

Judith lived in France, Argentin and the UK. 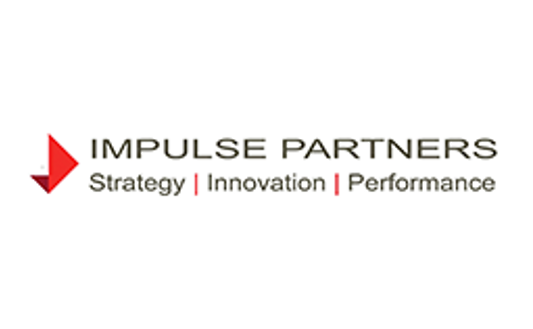 This is some text inside of a div block.
Impulse Partners helps to connect startups and big corporations that operate in the fields of construction, infrastructures, real estate, energy and industry. They act as a channel of relations between private and publics actors in order to impulse territorial innovation. OpenCitiz joined Impulse Partners in 2021 which strenghtens both firms and opens new opportunities of synergy between public and private actors.
https://impulse-partners.com